Headed to the Houston Bayou Downtown Festival this weekend. Show opens Saturday and runs through Sunday. If you are in the area, hope you will come by. It should be really nice weather for walking about and enjoying the fine arts and crafts of this fun show.

I have a new offering for the show – greeting cards with my “The Three Truths” image. I do not often create greeting cards but several folks at recent shows had asked about this image in particular so I decided to give it a try.

Depending on how they do at this show, I’ll make them available on the website and at other shows. These are on heavy-duty card stock and sized for regular mail postage. If someone is interested in a bulk order, we can discuss options.

Hope to see you at the show!

SiteGroud is our preferred hosting service! 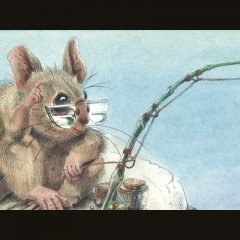 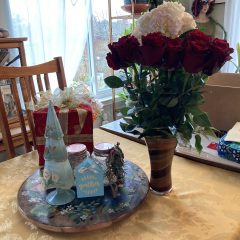 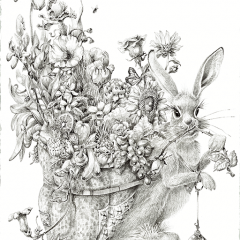 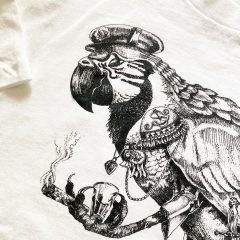